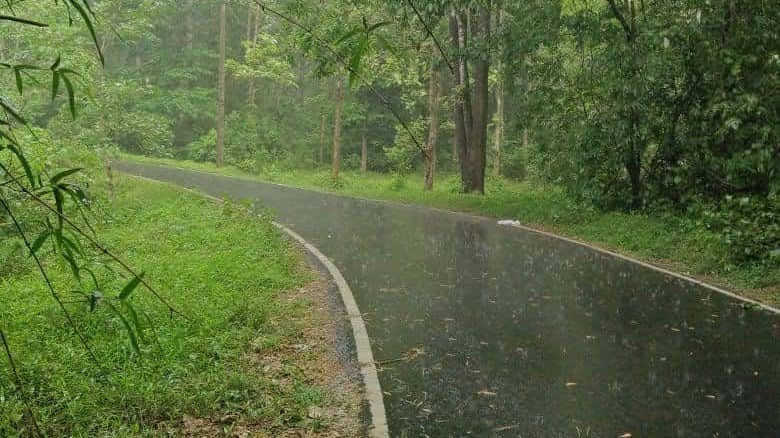 
Many thanks to Net Galley, Hodder & Stoughton and the author for a chance to read and review this book. All opinions are expressed voluntarily.


A year back, there was this lovely feature in Goodreads that helped us to check the MOST READ AUTHORS as a list. No prizes guessing the top author in my list, none other than SANDRA BROWN. Ever since reading Prime Time, I have been an ardent fan of this prolific writer and from the time she had begun to write stories that provide a perfect mix of romance and intrigue in equal doses, I have never, ever been disappointed.


Thick As Thieves is Sandra Brown at her best and for long time fans, be assured this one has all the unique characteristics that mark her novels. Edgy suspense, grumpy and irascible heroes, toe-curling chemistry, and a mind-blowing twist at the end.


The hero Ledge Burnet is obviously, the surliest, the most obnoxious, and the rudest handsome devil that one might come across but with a heart of gold that the reader is left gushing, oohing and aahing 🥰🥰🥰. The heroine, Arden Maxwell may seem timid in comparison but she is no pushover by any means. The antagonist, Rusty Dyle is as creepy as it comes with his peculiar ways of exacting revenge and manipulating people and abusing the position of power.


A whole host of other lovable characters like Don, Lisa, Crystal, each of them playing a definite part in this story, Sandra Brown has once again proved why she is the supreme best in the genre of romantic suspense.


The story is centered in a small town in Texas where a crime of 20 years has been lying dormant, the undercurrents churning and simmering that a single event, that of the return of Arden causes the cauldron to boil over. What exactly happened one night in 2000 when 4 thieves stole half a million dollars and made a pact of life? The mystery that gets divulged in bits and pieces leaves the reader on tenterhooks until the action-filled final chapter.


The revealing surprise at the end had me thunderstruck, this in spite of the fact that I had been waiting and expecting some twist as it is one of the trademark characteristics of a Sandra Brown novel.


Highly recommended for fans of fast-paced sexy romantic suspense, read it one GO!


This review is published in my blog https://rainnbooks.com/; Amazon India, Goodreads, and Twitter.

Twenty years ago in the dead of night, four seemingly random individuals pulled the ultimate heist and almost walked away with half a million dollars. But by daybreak, their plan had been shot to hell. One of them was in the hospital. One was in jail. One was dead. And one got away with it.

Arden Maxwell, the daughter of the man who disappeared all those years ago — presumably with the money, after murdering his accomplice — has never reconciled with her father’s abandonment of her and her sister. After countless personal setbacks she decides to return to her family home near mysterious Caddo Lake, and finally get answers to the many questions that torment her. Little does she know, two of her father’s co-conspirators — a war hero and a corrupt district attorney — are watching her every move.

Ledge Burnet, a rebellious teen at the time of the heist, evaded his jail sentence by enlisting in the army. Now he’s back in town to care for his ailing father — and to keep his eye on the county’s corrupt district attorney, whom he suspects was the real murderer. Although the two are bound to silence because of the crime they committed together, each has spent years waiting and hoping that the other will make a fatal misstep. But the arrival of their elusive accomplice’s daughter, Arden, who may know more about the missing money than she’s telling, sets them both on red alert. She ignites Ledge’s determination to expose the D.A.’s treachery . . . and sparks a desire he wishes to deny.

6 thoughts on “Thick as Thieves by Sandra Brown”